The Stage is Set for the 2020 NRHA European Futurity 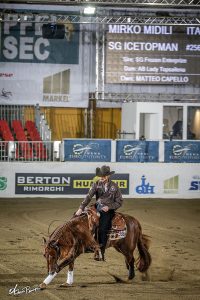 Held concurrently with the 2020 Italian Reining Horse Association (IRHA)/Italian Reining Horse Breeders Association (IRHBA) Futurity and FISE (Italian Equestrian Sports Federation) Italian Championship Finals, the European Futurity will run class in class with the 2020 IRHA 4-year-old Futurity [this year 5 years old] with the first go of the Non Pro division officially opening the event on Saturday, May 15. The first section of the Open will follow. 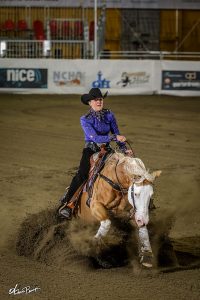 Run following strict COVID and EHV-1 protocols, the event hosting over 650 horses and managed by IRHA, is not open to the public and will be held behind closed doors. “My gratitude goes to both the IRHA and NRHA European Council board members and to the IRHBA directors for their support and collaboration with Giancarlo Doardo’s TFY organizing committee in drawing up the safety protocols,” said IRHA President Roberto Cuoghi. “The ride was exhausting but rewarding. The stage will now welcome the horses and riders: It’s your show and, even though the public will not be there to applaud you in person, they will do so from their homes and I am certain you will feel the warmth of your public, hoping that this will be one of the last times the stands will be empty.”

For further information and updates: www.nrhaeuropeanfuturity.com 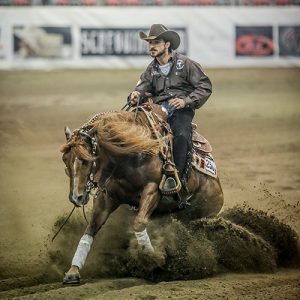 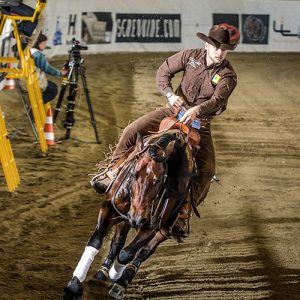 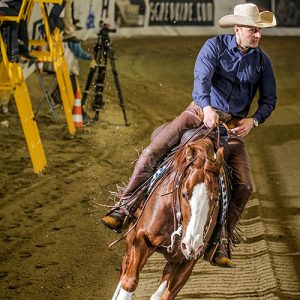 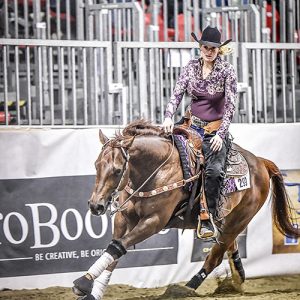 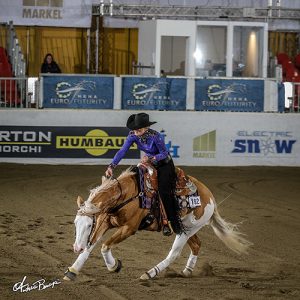 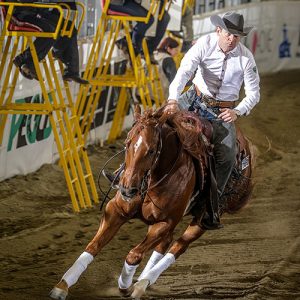 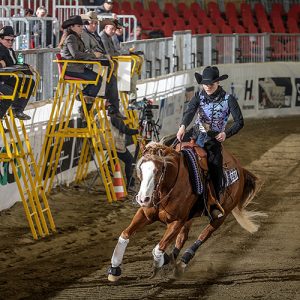 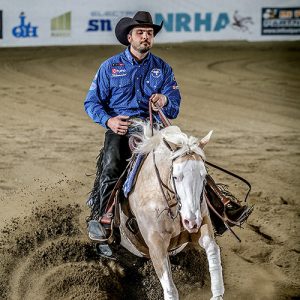 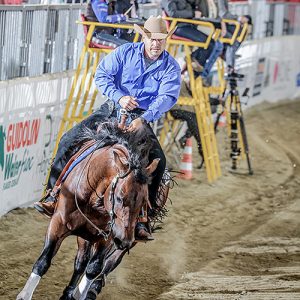 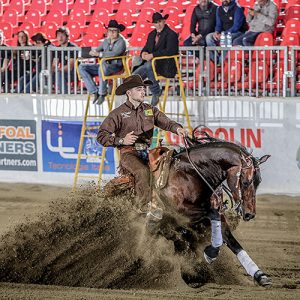 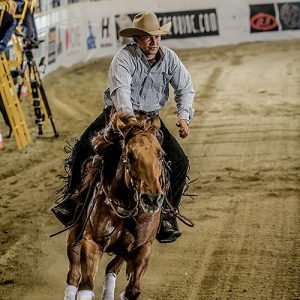 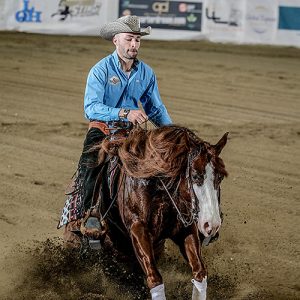 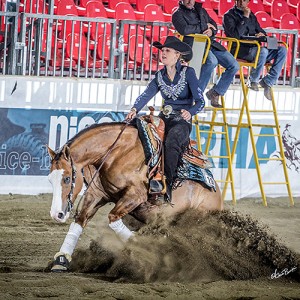 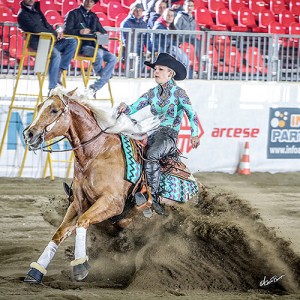 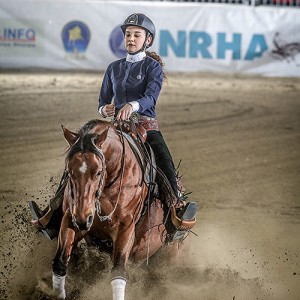